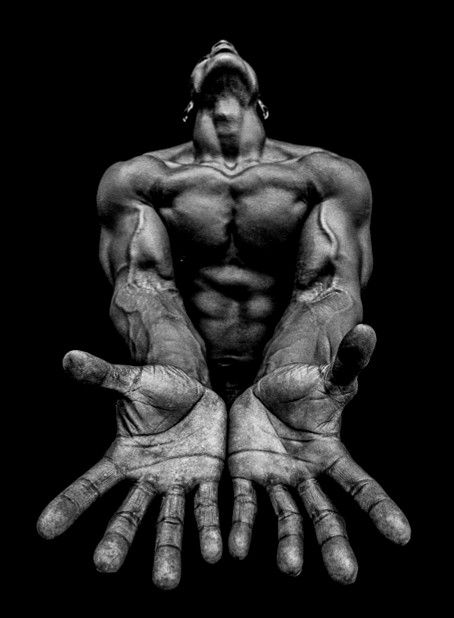 A prominent trend exists in the fitness industry for its ambassadors to present themselves with such consistent and overwhelming positivity as to border on insincerity. While I will never criticize someone for attempting to be an uplifting figure in the lives of her clients/fans/followers, it is important to understand that such a disposition doesn’t come quite so naturally for all of us. I’m compelled to write this following a discussion with a close friend about struggles with depression, self-esteem, loneliness and other such malignant mentalities which manifest as blemishes on the human condition, and how movement can be a valuable tool to emancipate oneself from their grasp.

My own experience with fitness has been anything but linear; fighting my way through a seemingly endless labyrinth of false bravado and misinformation, sustaining and recovering from numerous injuries, constantly reassessing priorities and training methods. The only constant in my training that has stood since the very beginning is this: it has always been my single greatest outlet to discharge negativity. Whether navigating the ostensibly insurmountable hurdles of adolescence, grieving the loss of a friend or loved one, or mending a broken heart, training has helped keep me on track through any turmoil I’ve endured. This year has been no exception, and in many ways, it has been the most challenging by far. It is vital in the maintenance of a positive mindset that every temporary set-back not be perceived as detrimental regression. Progress must be the overarching theme, but it rarely comes without occasional deviation. To examine a number of mental and emotional benefits of exercise, I’ll segment them in the context of short term vs. long term.

The positive effects of various types of exercise on mood are well-documented. Within and shortly following periods of exertion, brief states of euphoria have been known to occur due to an increased release of neurochemicals associated with happiness, pleasure, and a sense of well-being. In addition to the role of these agents, a distinctly antidepressant effect has been associated with exercise due to the upregulation of BDNF (brain-derived neurotrophic factor) signaling in the brain. This upregulation appears to positively correlate with the intensity of the exercise performed. This direct transaction of energy to elation would make the process worthwhile even if no other discernible benefit could be attributed.

As an additional perk, exercise facilitates a mental fixation on the activity at hand, thus temporarily freeing your mind from the preoccupation of less favorable rumination. This may seem tantamount to avoiding the issue, so it warrants emphasis that exercise is never the complete solution. We must face our problems directly in order to conquer them, but this can be a gradual and arduous process and a healthy distraction is often very useful.

When some form of exercise becomes habitual, virtually no facet of your experience is untouched by it. Physical results vary widely due to the incredible spectrum of athletic pursuits, dietary factors, and genetic predisposition; but generally speaking, an active body is preferable to a sedentary body. Self-consciousness about body image is infectious on an epidemic level and corrodes our sense of personal adequacy. To engage in a regimen of movement is to take this matter into your own hands. It’s great to have a body you’re proud of, but it is essential to be comfortable in your own skin. Partaking in activity that makes you feel more desirable and boosts your confidence in this way can be an integral component of healthy self-esteem.

The therapeutic results of applying oneself to a discipline must not be understated. The development of a skillset through dedication is accompanied by an overt sense of accomplishment and aids in the elevation of self-worth. Feeling the conditioning and skill-based adaptations from training permeate through your everyday life during even the most pedestrian of tasks is immensely satisfying and provides incentive to continue up the path of greater resistance.

Keeping the body engaged in regular motion, especially through patterns of increasing complexity, has been shown to improve neuroplasticity and general cognitive functionality. This benefit persists into old age and research suggests that it may inhibit the onset of neurodegenerative disorders such as Alzheimer’s and Parkinson’s disease.

Of all the creative treatments and diversions for coping with life’s hardships, it is difficult to conceive a single match for movement in its overwhelming versatility. Whether dance, martial arts, yoga, powerlifting, or circuit training at home with no equipment; one thing is certain. Get up and move, apply yourself to a physical discipline, and the quality of your life will improve.  I hope that I have the opportunity to help each of you find your way to the expression of our innate human gifts for which you are truly passionate. May it be a lifelong endeavor that brings strength and clarity.

Until next time, in the unadulterated pursuit of vitality.

3 Replies to “Enrichment Through Movement”